The supplier-user relationship in the era of data protection
The sensitivity to data referring to people has had a very strong acceleration in the last twenty years. In recent years, however, two distinct phenomena have completely changed the perspective: the digitalization and diffusion of the internet. 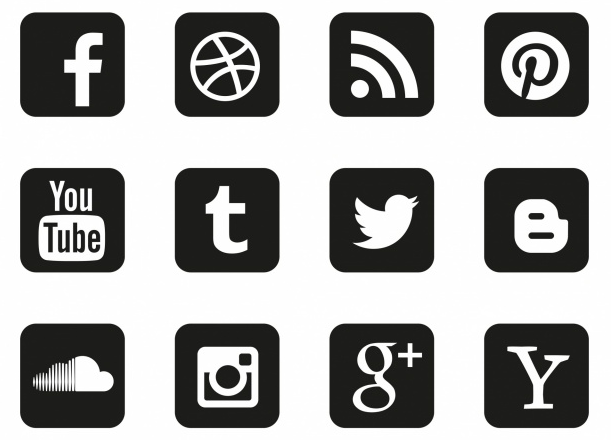 info@theinfosecvault.com
Dicembre 2, 2022
GDPR Personal Data PII
The sensitivity to data referring to people has had a very strong acceleration in the last twenty years. In an analogical context, it mattered little to individuals to know who processed their personal information , as the data was scarce and poorly organized. The only exceptions, perhaps, were the data of the "VIPs".
In recent years, however, two distinct phenomena have completely changed the perspective: the digitalization and diffusion of the internet. By digitalization, we mean the diffusion of increasingly powerful electronic computers representing an infinitely more efficient archiving system than the old paper archive, capable of storing more information, organizing it in a more structured way, making it available more quickly and punctually and, above all, performing mathematical processing operations on them in order to obtain information and value. The second phenomenon (the diffusion of the internet) represents a multiplication and acceleration factor on the effects of digitalisation, but essentially it has not changed them. Through the network and its widespread access, first via personal computer, then via smartphones, and finally via IoT devices it has been possible to multiply exponentially the quantity and quality of data personal data collected, organized and processed; it has also been possible to facilitate communication between different databases, and make the tools for analyzing and exploiting data accessible to more operators.

Throughout this process, the role of users is fundamental: without the collaboration of users in making their data available, the digital economy would not exist and would not prosper. For this reason, the relationship between service and user has often developed on an attraction-exploitation-reward dynamic. With the promise of a useful, pleasant, or in any case interesting service, the provider invites the user to share as much information as possible (consistent or not with the services he offers) and returns a service that the user perceives as advantageous. Naturally, the information flow must be continuously fed, because the attraction-exploitation-reward dynamic is fruitful only if it is in a continuous cycle.
The social network is a theoretical construct useful in the social sciences to study relationships between individuals, groups, organizations, or even entire societies (social units, see differentiation). The term is used to describe a social structure determined by such interactions.
- Wikipedia
The digital economy can also function in a context of full user awareness, but of course it requires many operators to be willing to review their business model (too often based on users' unconditional willingness to share and, in some cases , even on "tech traps" and/or "psychological tricks" able to seduce the inattentive user). This would mean moving from a digital economy centered on business, which considers the user (and his data) as a tool for success (in a win-lose logic), to a digital economy centered on the customer and his needs, capable of generate a profit for both parties, with full transparency of the objectives (in a win-win logic).
In this context, laws for the protection of privacy are born (among which the GDPR is often considered the pioneer). The jurisprudence will help us in the short term in the protection of our personal data, and subsequently, in making us acquire awareness of their value.
🔖Tags: Digitalization Social Network Users data
Share on Facebook
Share on Twitter
PreviousWill GDPR and blockchain have a common future?
NextPer la privacy le dimensioni contano (ma fino ad un certo punto)